The Two Faces of Fundraising on Social Media
The sentence "Twitter Please do Your Magic!" lately like a mantra for netizens who want to ask for donations via Twitter. This 'mantra' is used for many purposes. There are those who promote their own merchandise. Some are looking for mates, looking for missing people. Or, also who deliberately help others.

Damar considered the phenomenon of using social media as a medium for donations as an indicator that the existing crowdfunding platform was not considered comfortable by users because it was too complicated. However, there are several negative sides if the donation maker uses social media as a means of donation. 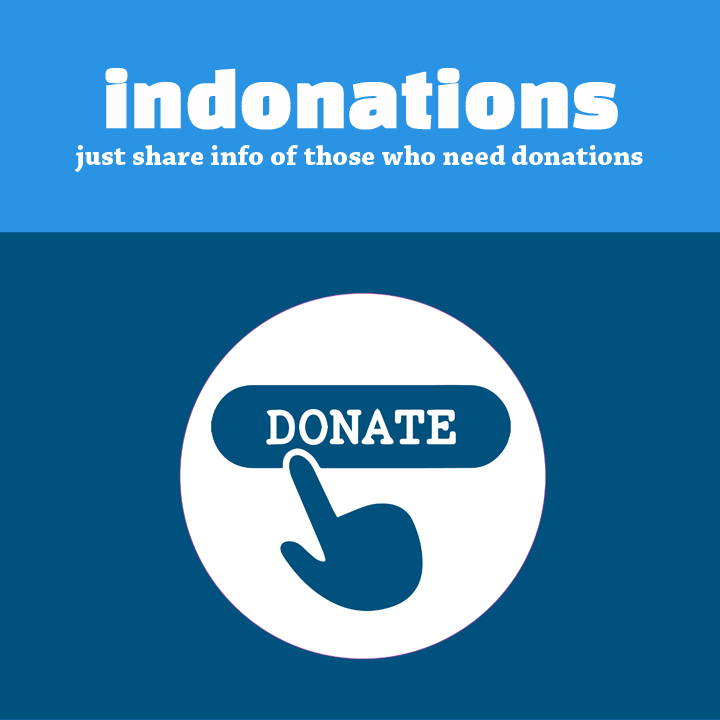 First, the absence of clear verification opens the possibility of fraud. The impact will make low trust in the donation model on the internet, either on crowdfunding sites or social media. Then, there is a new crime gap capitalizing on the three accesses provided by the donor, namely full name, account number and cellphone number.

He observed that the level of generosity in society, especially millennials, is increasing because there is the right medium. For example, Twitter is wrapped in contemporary elements with the headline Twitter Please do Your Magic.
Share Donation Info
This website was created for free with Own-Free-Website.com. Would you also like to have your own website?
Sign up for free